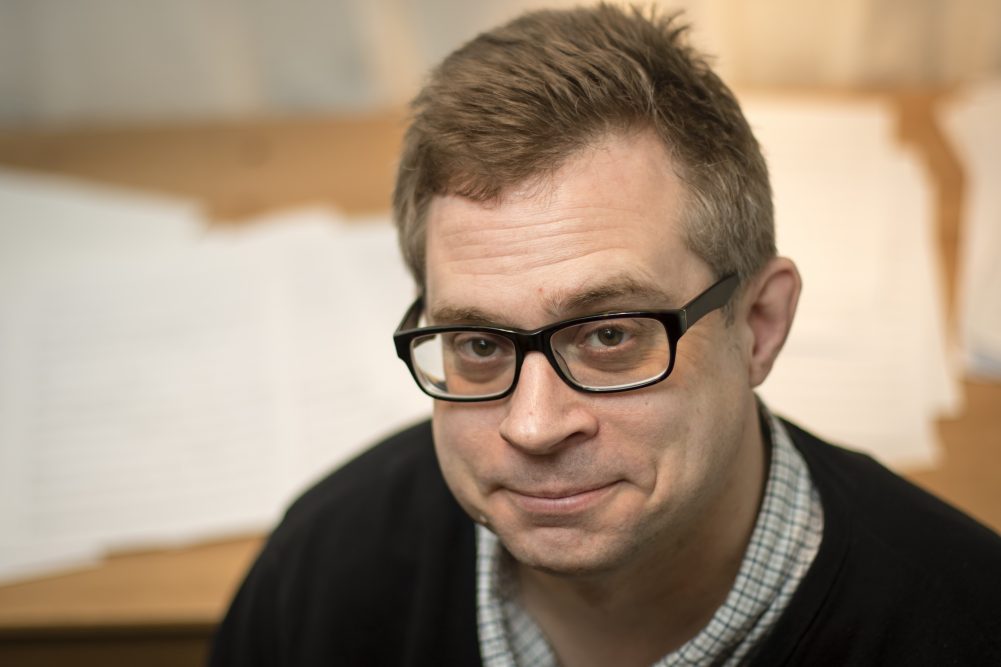 Meticulous in detail, dramatic in structure and with a touch of the bizarre, the music of Camden Reeves ranges from chamber, to vocal, to orchestral. His name has also become particularly associated with the piano.

Reeves was born in Oxford in 1974.  At the age of four he began learning music with his grandfather, a Jazz musician. Reeves read music at the University of Exeter, studying composition with Philip Grange, and at the age of just 22 was appointed Composer Fellow with the Hallé Orchestra in Manchester.  Further Composition studies followed with Roger Marsh and David Blake at the University of York. In 2000-2001, Reeves was awarded a CIMO Scholarship to study with Paavo Heininen on a CIMO Fellowship at the Sibelius Academy in Helsinki, and he still cites his engagement with the music of Sibelius during this period as one of the most important influences underlying the organic and dramatic structure of his music.

Like Sibelius, Reeves’s music takes huge inspiration from nature. He has become particularly known for an ongoing cycle of works inspired by the beauty, mystery and strangeness that lies at the bottom of our oceans, including: String Quartets 1 and 2, Scordatura Squids 1 and 2 (solo violin), Starlight Squid (Piano trio No.1) and Gorgon’s Head (violin and piano). Other works have looked to Cosmology for inspiration. The large-scale Piano Concerto was informed by colliding galaxies and entropy, and String Quartet No.3 uses inflation-theory as a basis of musical unfolding. Jazz has remained an influence on his music throughout his career, but has only begun to surface explicitly in his music in recent years – in works like The Dead Broke Blues Break (Piano Trio No.2), Tangle-Beat Blues (piano solo) and Random Keys (piano, bass and percussion).

Reeves is currently Professor of Music at the University of Manchester, where he has taught since 2002. 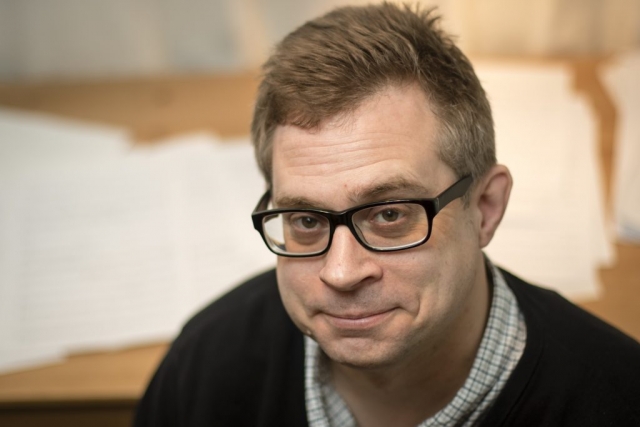 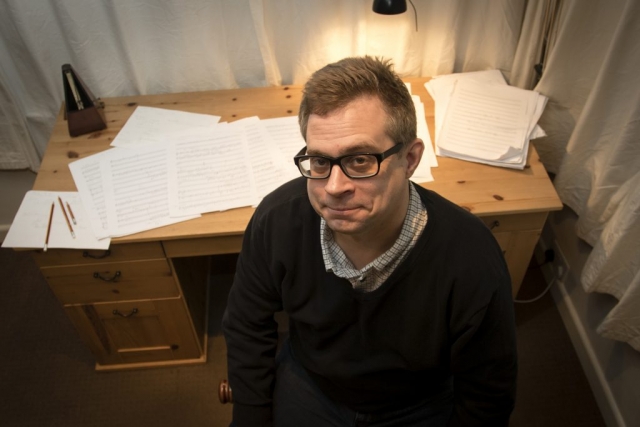 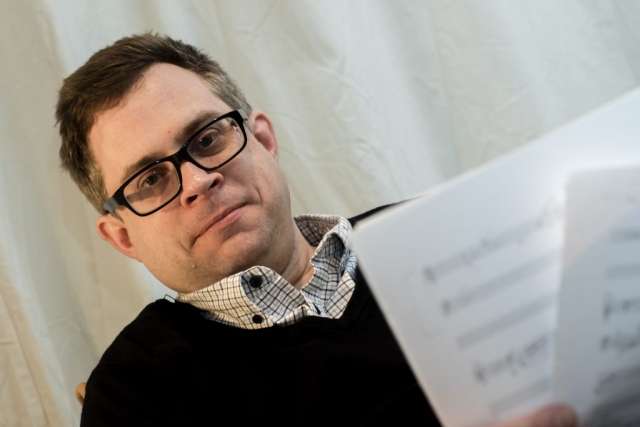 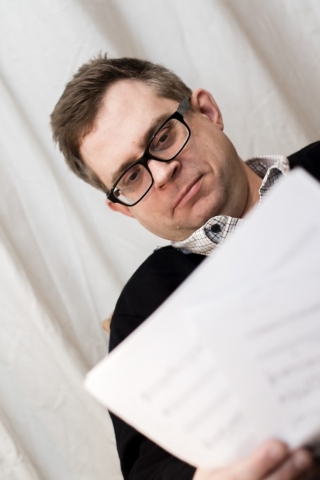 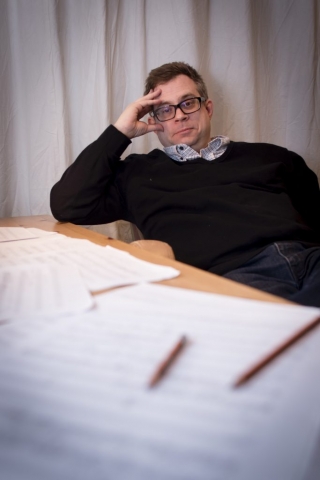 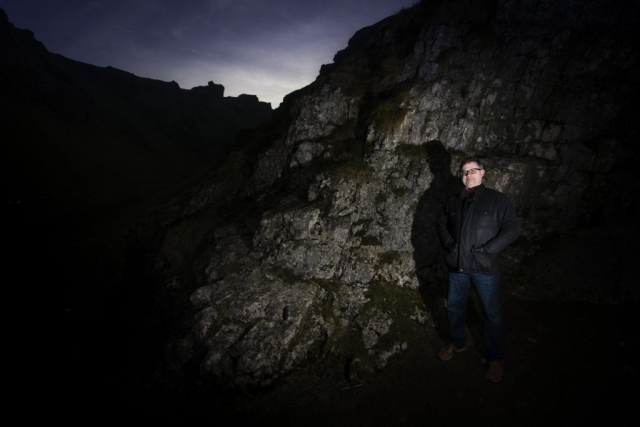